Established in 2008, our company specializes in bluefin tuna farming. We currently raise close to 40,000 bluefin tuna in Nagasaki Prefecture’s Takashima, Matsuura City.
It takes around three and a half years for our bluefin tuna to mature to an average 50kg size. Our main clients include specialty fish stores and restaurants.

Our parent company, Sojitz Corporation, has more than thirty years of experience importing tuna.
While Sojitz Group previously imported various types of tuna from the Mediterranean, Indian, and Pacific Oceans, depletion of tuna populations has led to the implementation of fishing regulations in multiple countries.
At the same time， breakthroughs were beginning to emerge in Japan’s bluefin tuna farming, a field of research which has been studied for the past two decades.
Under these circumstances, Sojitz Group determined to enter the bluefin tuna farming business to provide a stable supply of safe, high-quality bluefin tuna. 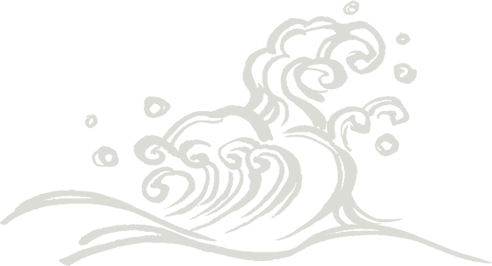